how to make a site

Life comes from water : no water, no life!

Water is a necessary need for human

The surface of Earth is composed of 2/3 of water, which only 1% is drinking water partly polluted. Filtering and cleaning the water are time consuming. Then we need always to spend more and more money for water. Scaling, limestone, rust and microbiological deposits in water pipes make expensive maintenance, cleaning and energy, and above all endanger our health.

Limestone is a sedimentary rock characterised by a high calcium mineralisation. Limestone is formed in two ways. It can be formed with the help of living organisms and by evaporation.

Calcium, scaling and limestone are almost the same thing.

The color of the limestone depends on the other sediments in the mixture besides the mineral calcite, which is white; impurities such as sand, clay, and organic material are also present in limestone and affect the color.

Sulfates contained in the water come from the dissolution of gypsum. Gypsum is a hydrated calcium sulphate which is slightly soluble (7g/L in normal conditions). The authorised limit value of sulfates in drinking water is 250mg/L. Beyond the water is not drinkable. 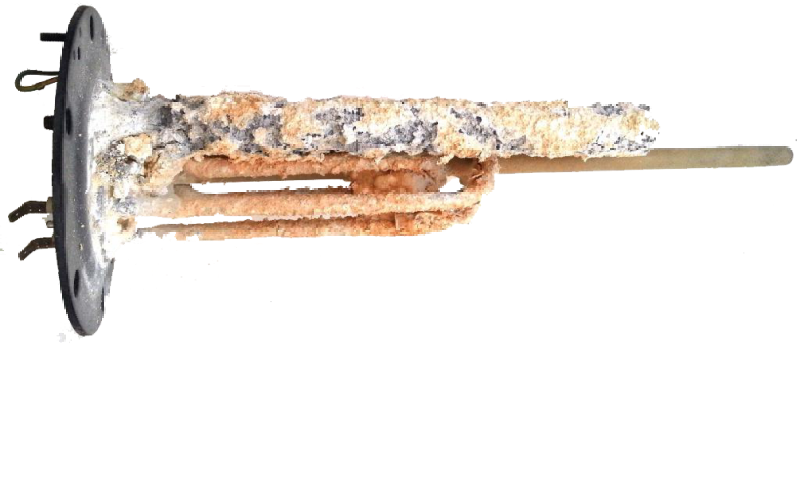 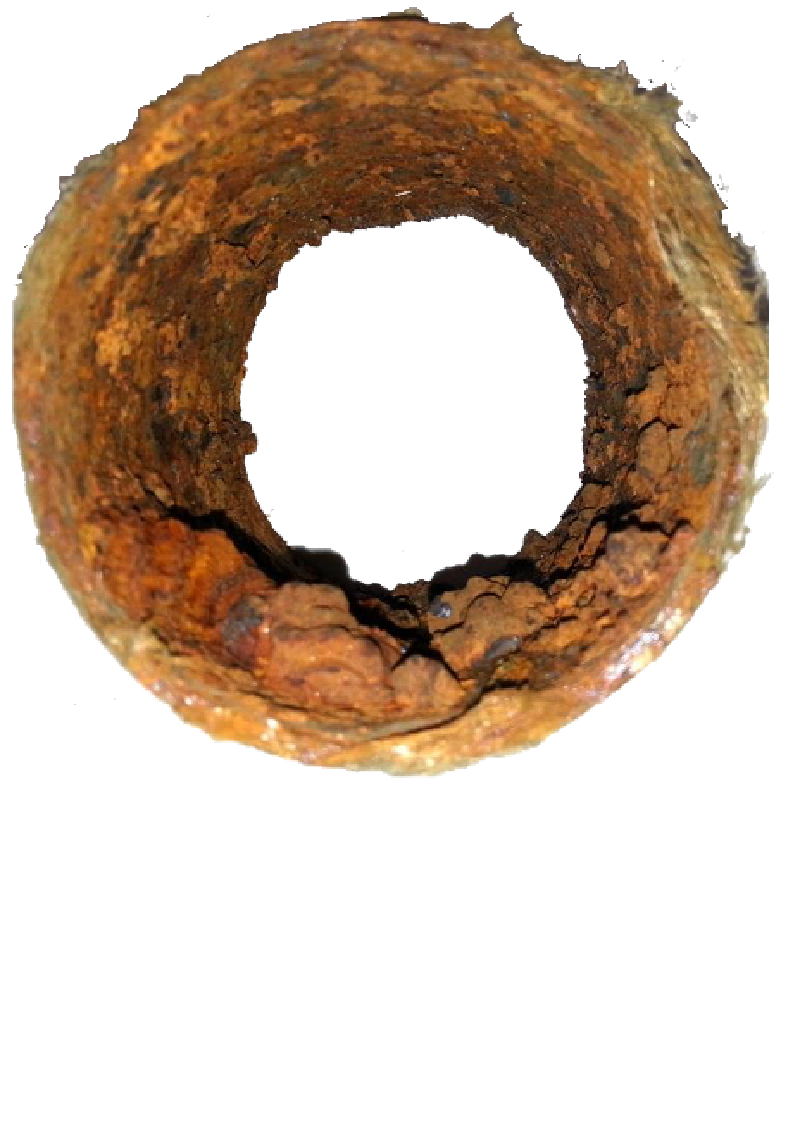 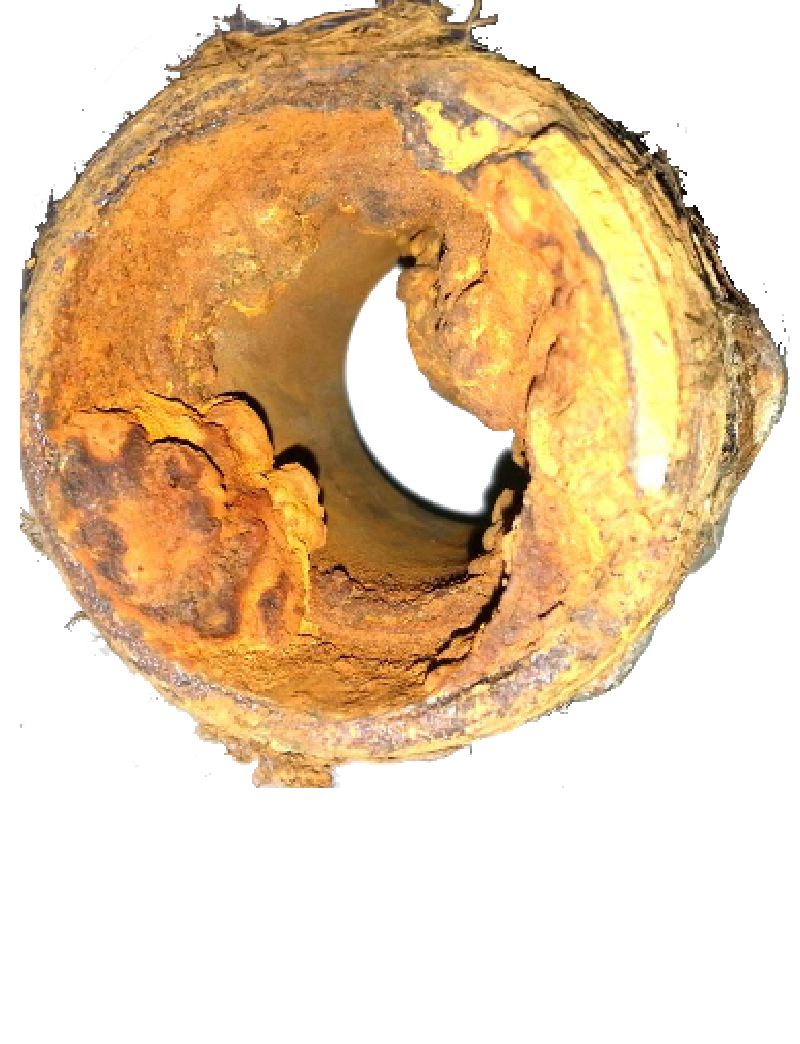 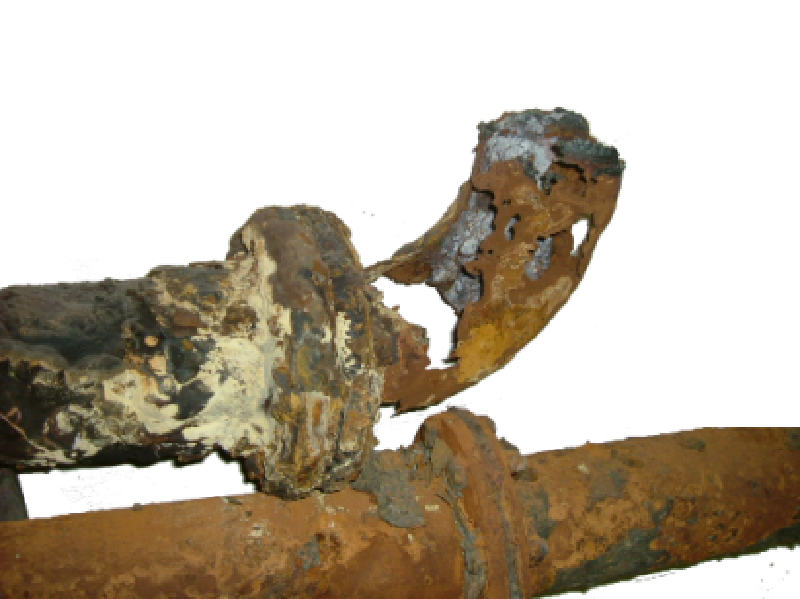 Alternance of soft/hard water and limestone 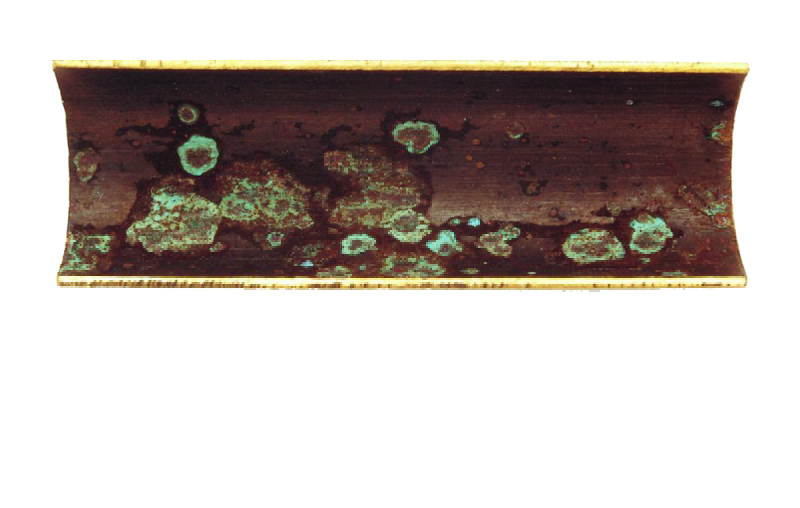 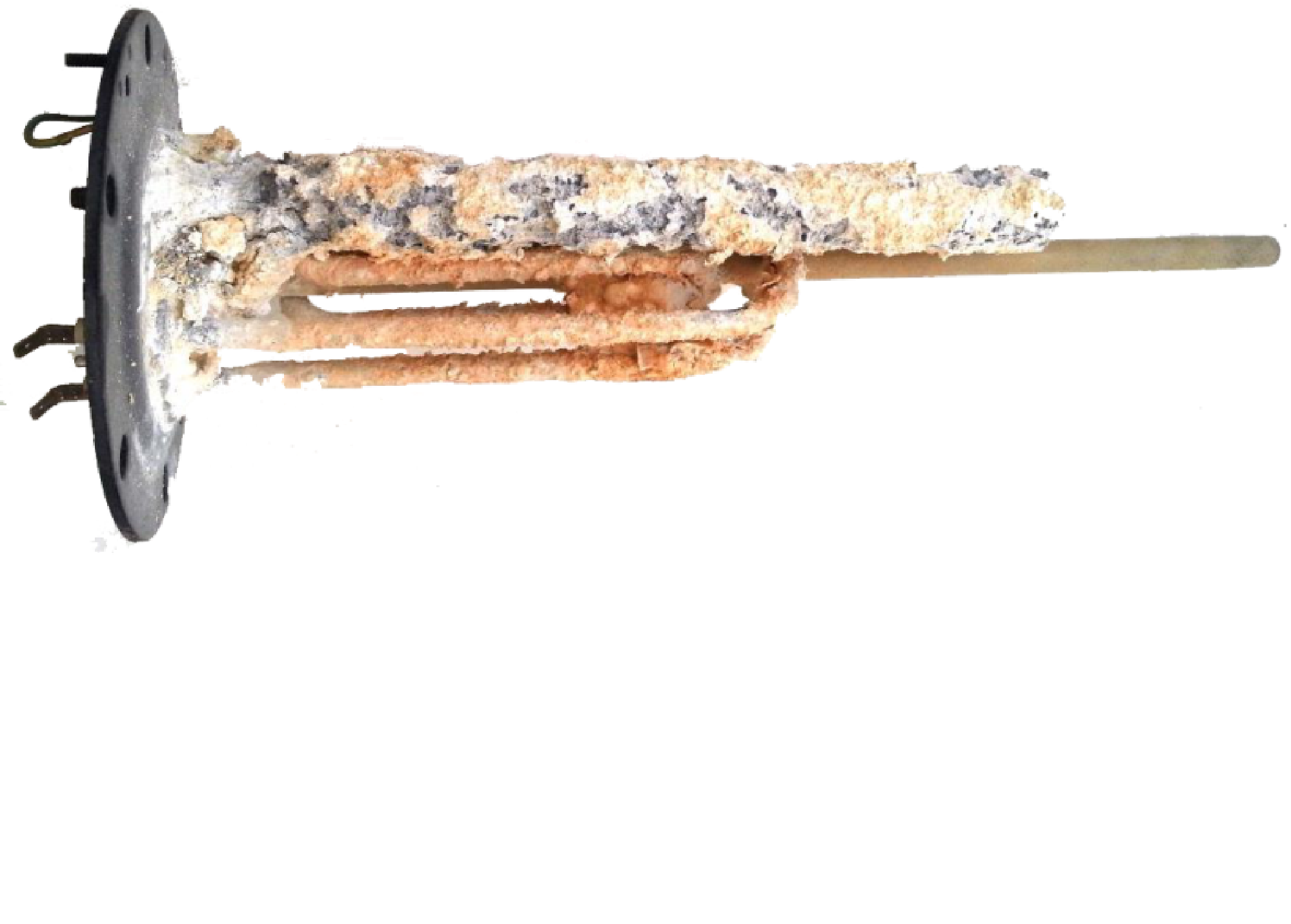 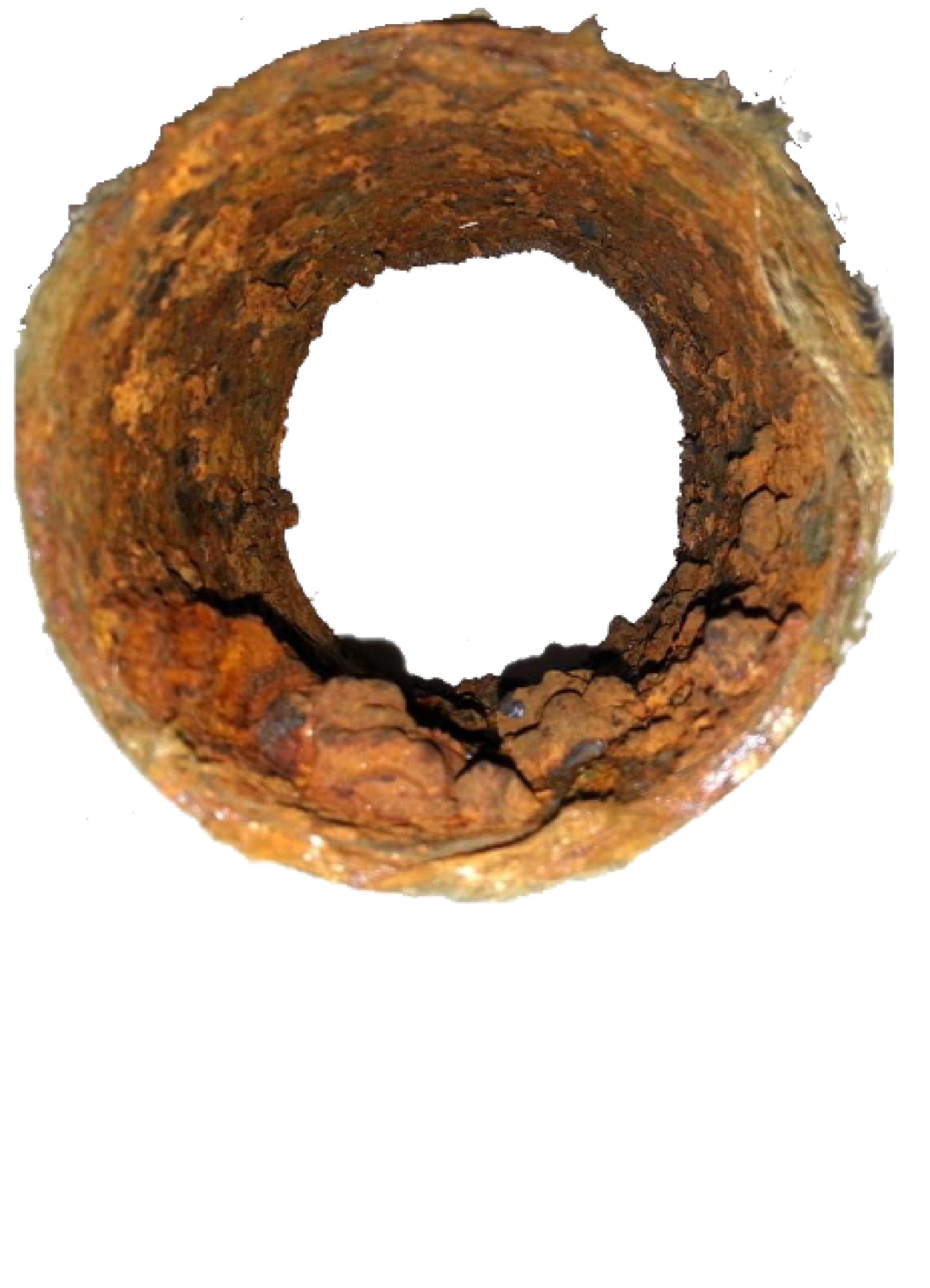 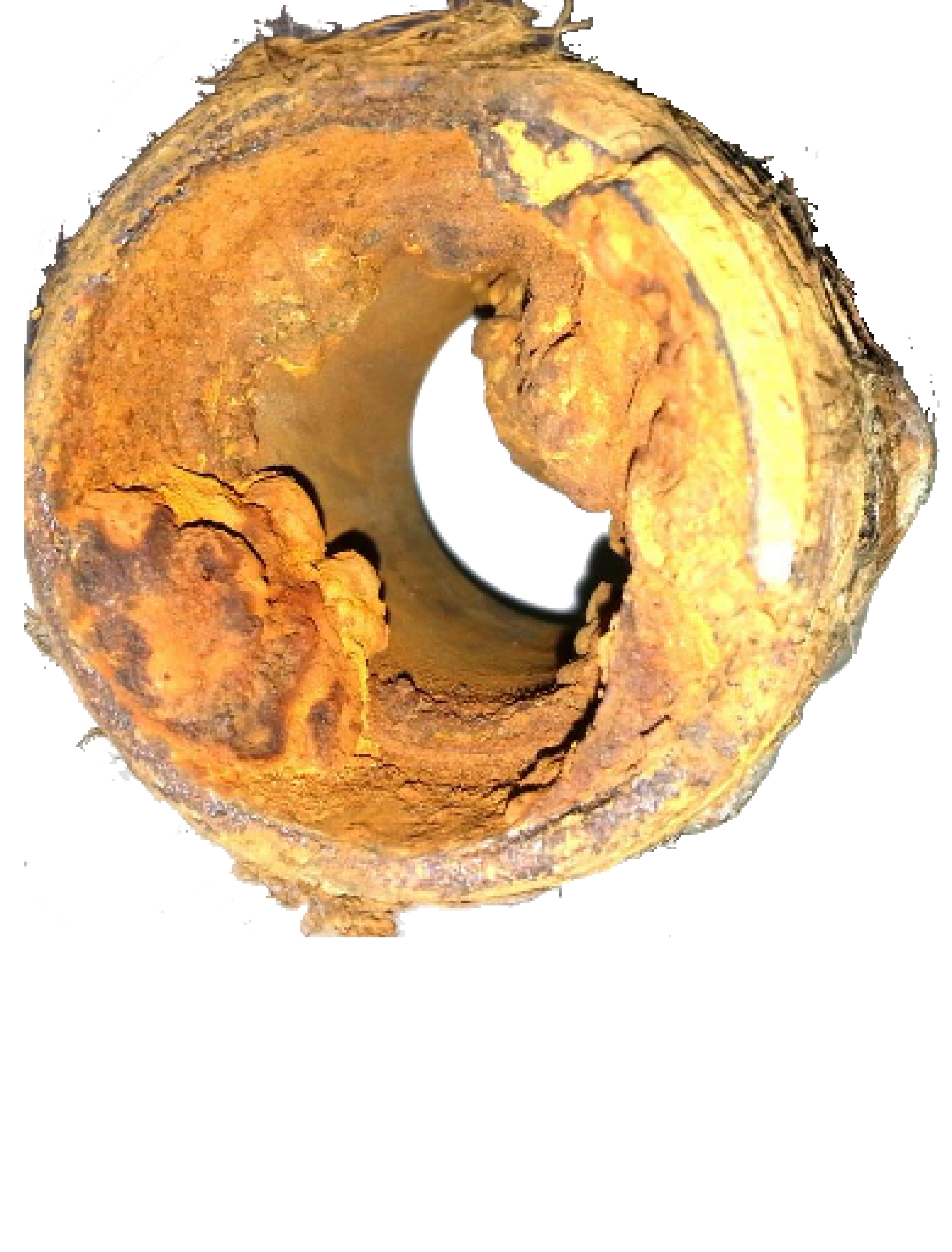 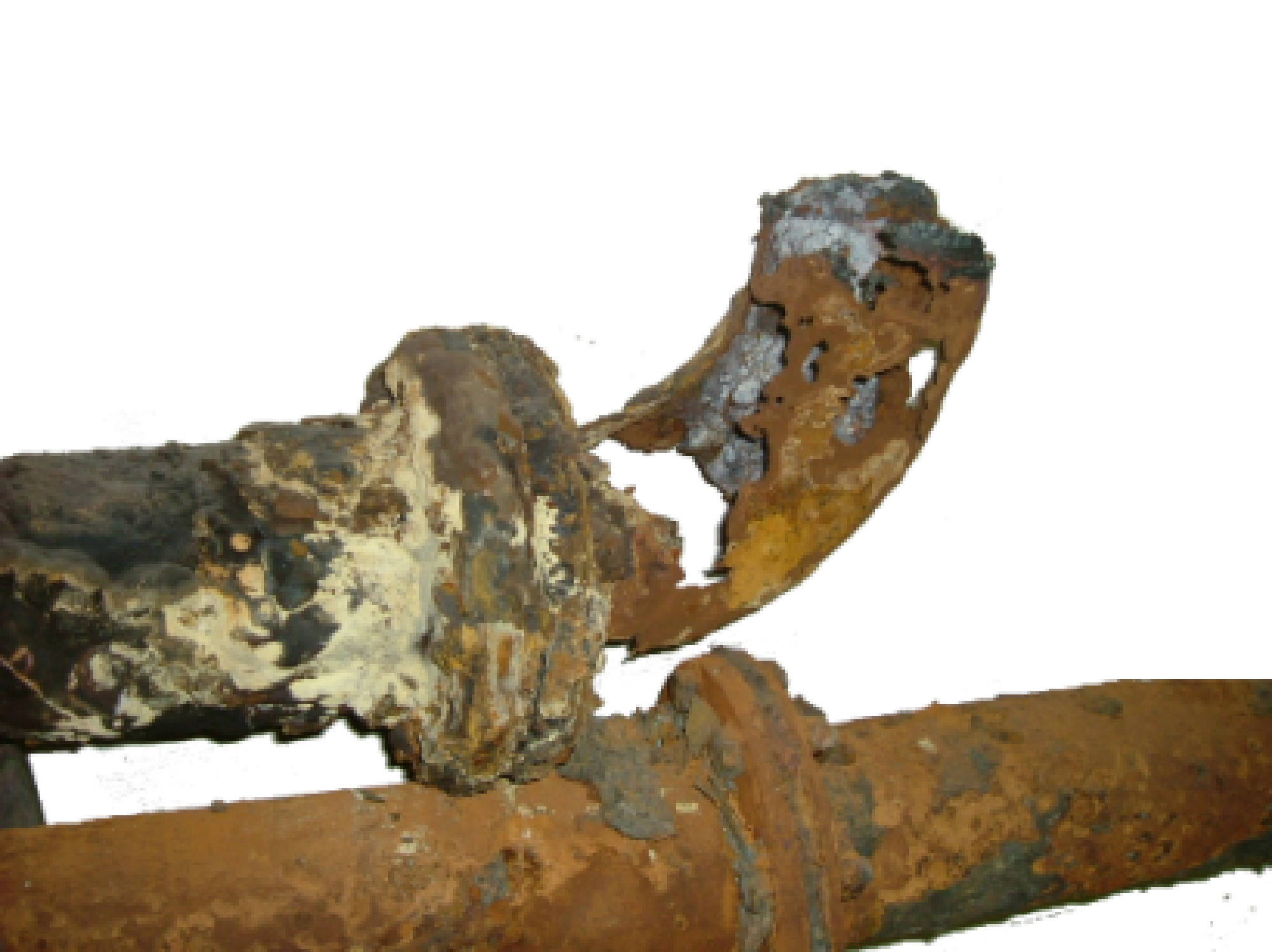 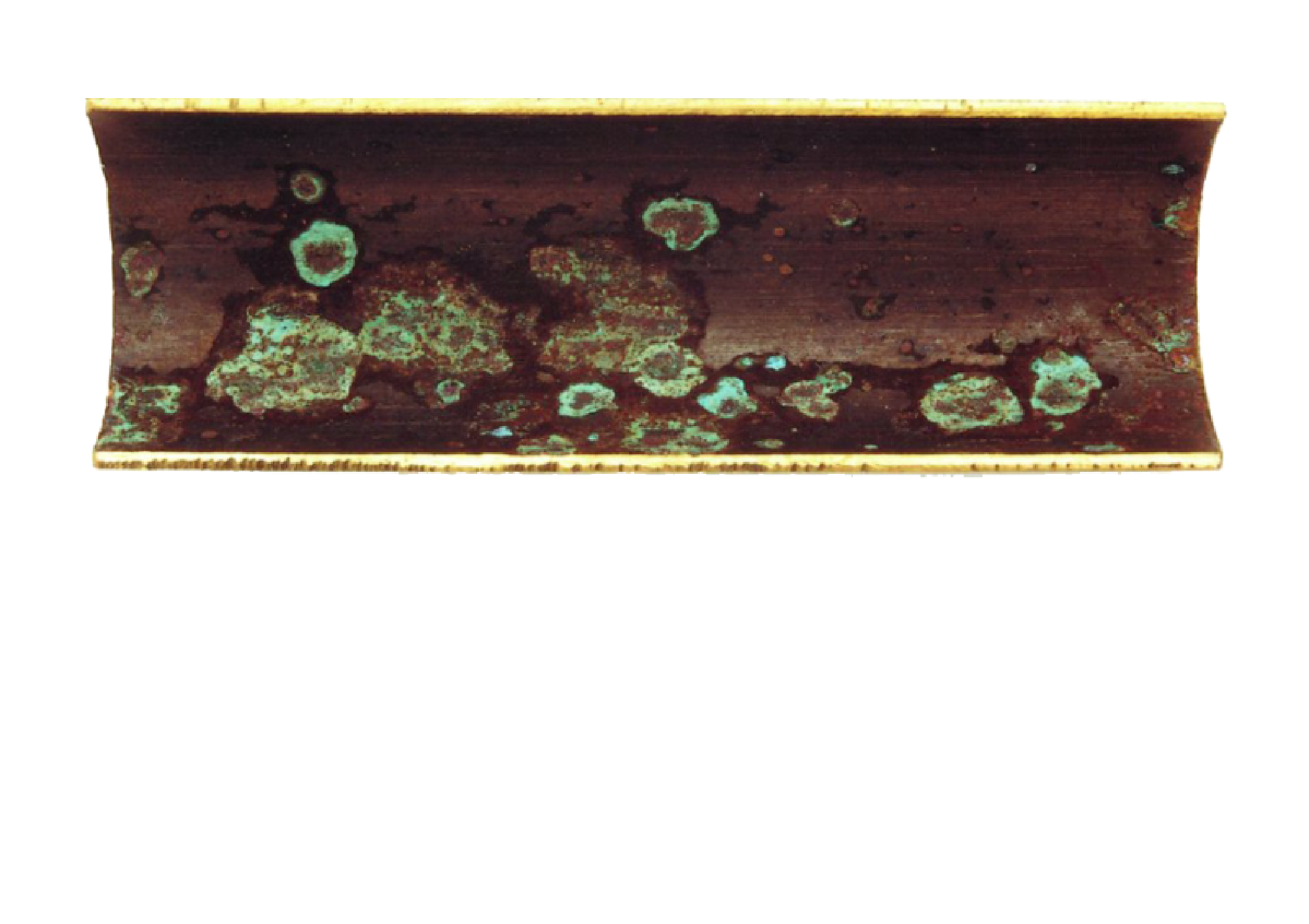 Hardness is caused by compounds of mainly calcium and magnesium, and by a variety of other metals: iron, aluminium, and manganese can also be present at elevated levels in some locations. General guidelines for classification of waters are: 0 to 60 mg/L (milligrams per liter) as calcium carbonate is classified as soft; 61 to 120 mg/L as moderately hard; 121 to 180 mg/L as hard; and more than 180 mg/L as very hard.

The water hardness is expressed by an index, or total hardness, TH, in degrees, each degree determined by the following formula:

The waters are classified according to their TH (French TH)

Water hardness can be expressed in various units, such as degrees of general hardness (dGH), German degrees (°dH), parts per million (ppm, mg/L, or American degrees), grains per gallon (gpg), English degrees (°e, e, or °Clark), or French degrees (°fH, °f or °F; lowercase f is used to prevent confusion with degrees Fahrenheit). The table below shows conversion factors between the various units.

It is easy to detect, without testing, the hardness of your water :

With soft water (rain water), soap makes quickly foam and it is hard to get rid of the soap.

On the other hand, hard water (limestone) quickly removes soap and even gives hands a little rough after washing. But it needs more soap to wash or clean.

You may have felt the effects of hard water, literally, the last time you washed your hands. Depending on the hardness of your water, after using soap to wash you may have felt like there was a film of residue left on your hands. In hard water, soap reacts with the calcium (which is relatively high in hard water) to form "soap scum". When using hard water, more soap or detergent is needed to get things clean, be it your hands, hair, or your laundry.

This is why limestone is, after the taste, the second ground of not drinking tap water.

These disadvantages increase especially with heated water. Indeed the rate of limestone deposits increases with the temperature. When hard water is heated, such as in a home water heater, solid deposits (scale) of calcium carbonate (limestone) can form. This scale can reduce the life of equipment, raise the costs of heating the water, lower the efficiency of electric water heaters, and clog pipes. Mineral buildup may occur in our home coffee maker. Accumulated scale is a poor conductor of heat. In water heaters, accumulated scale insulates the water from the heat source. Water heaters with scale buildup used more energy to deliver a given amount of hot water than heaters without scale buildup (3mm scale need 30% more electricity).

On the opposite soft water (no limestone) has also some drawbacks :

-Soft water prevents protective carbonated deposits on the pipes and increases the corrosion of pipes and equipments. The water becomes aggressive.

-The corrosion, also related to the pH (acidity) of water, can also cause the solubilisation of metals : particularly iron, copper and lead, which creates metallic sludge and mud in the water (closed circuit) as the central heating or tower cooling or a heat pump.

To know the status of drinking water in France

Everybody uses water. All the industrial domains use water. Most of waters contain some limestone except river water and rain water that are usually polluted and full of microorganisms.

4. Diseases, contamination, bacteria and our Health :

Water is also a vector of microbial, bacterial (legionella, ...) and viral contamination. Water is a container of food or organic materials, biofilm, microorganisms and algae which interfere dramatically our health. 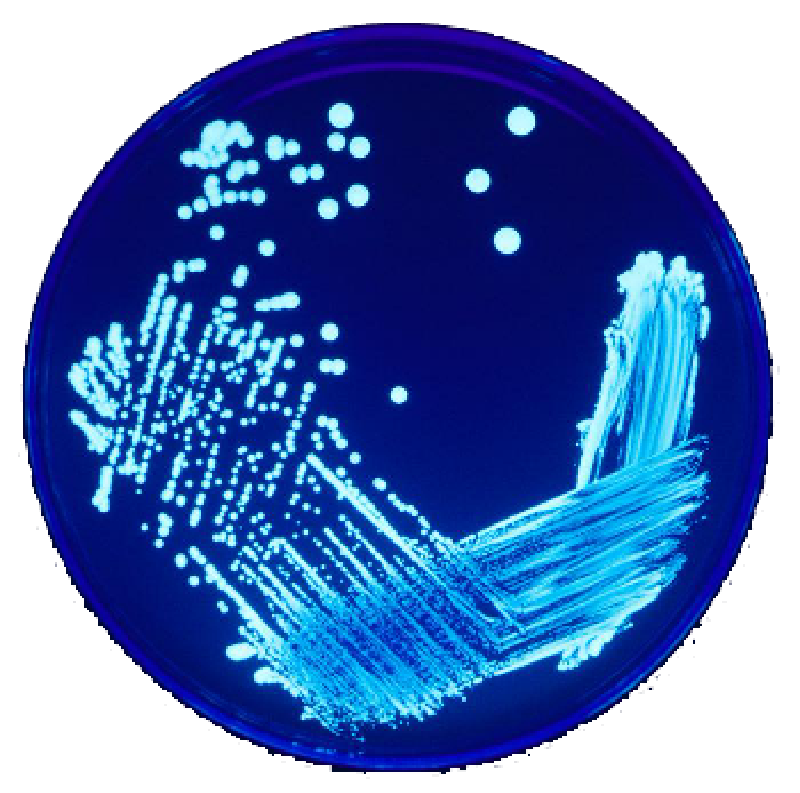 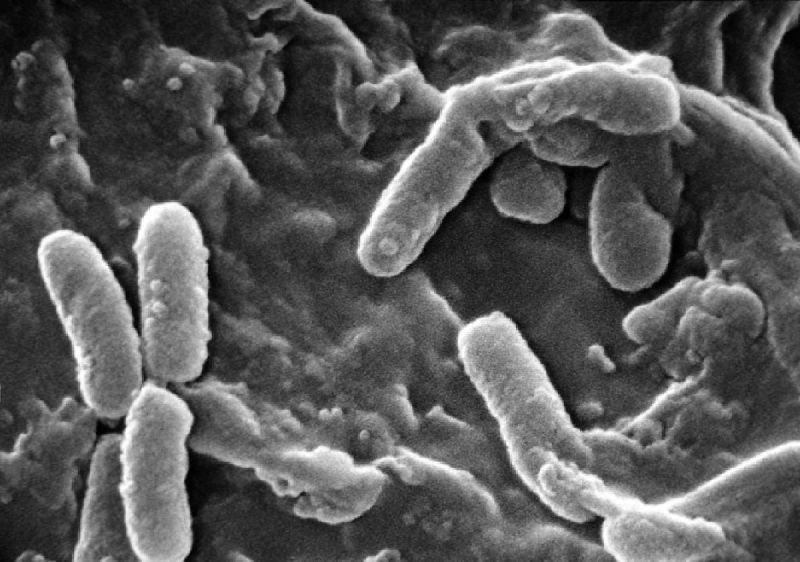 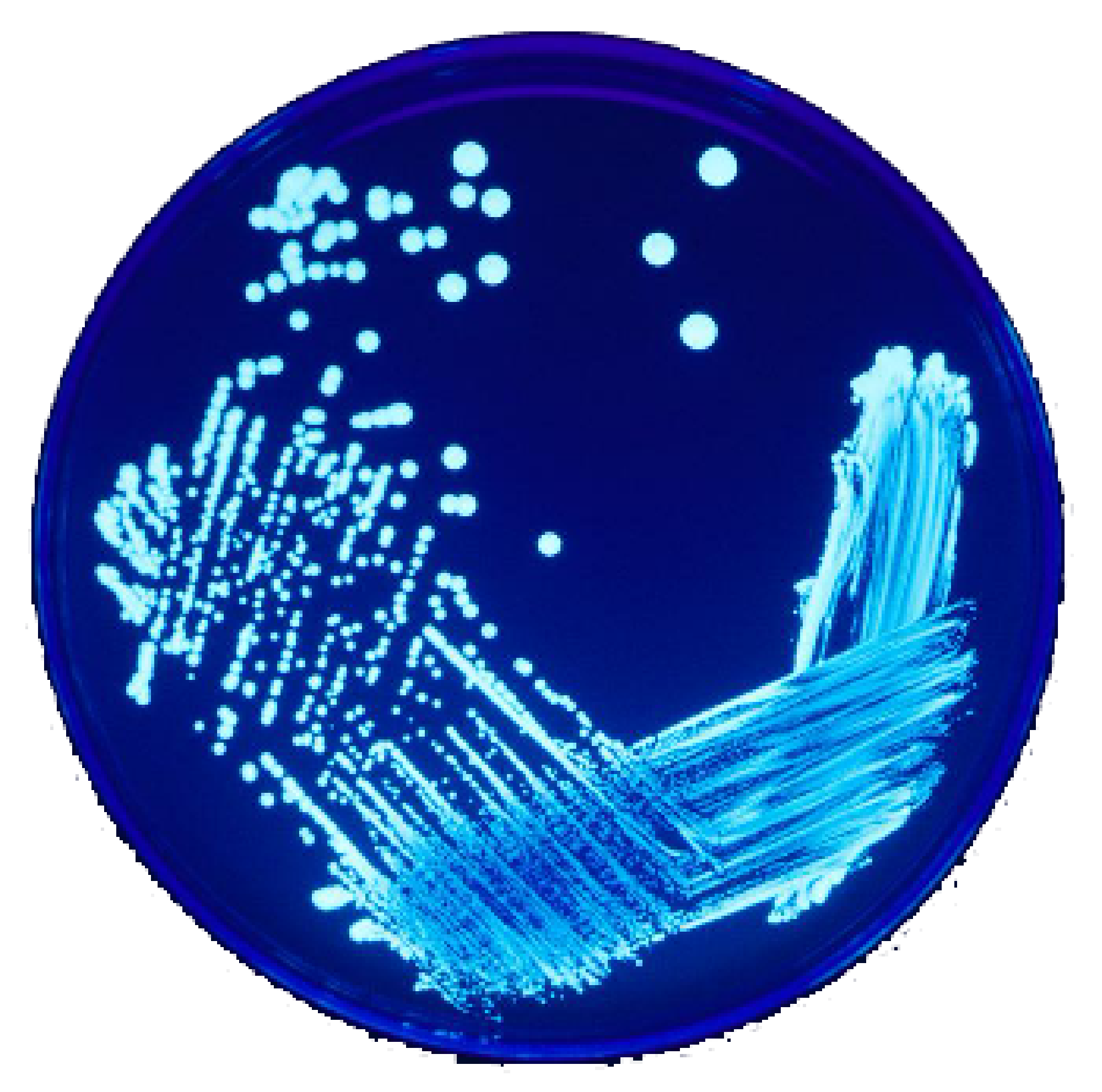 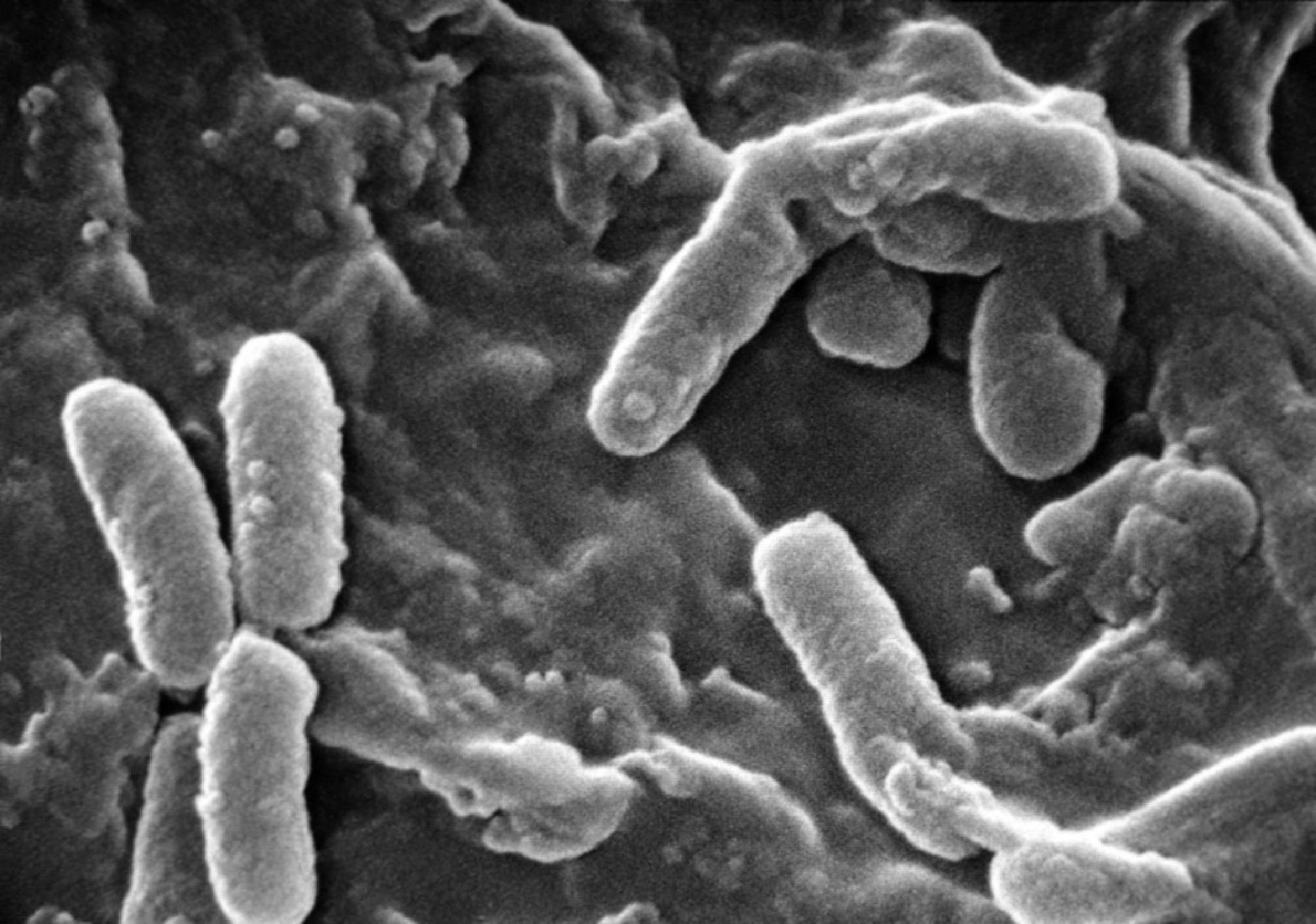 Thank you for your message ! We will contact you within 3 days